She has been working as head of the laboratory since 2000. Graduated from the Biology Faculty of Moscow State University on a specialty “Biochemistry” (1984). Defended her Candidate’s dissertation on a specialty “Plant Physiology and Biochemistry” in 1990. In 2015 she was awarded an Associate Professor.

She is a specialist in plant biotechnology, physiology and biochemistry. An author of over 150 research papers on plant tissue culture, micropropagation, cryopreservation, also the component composition and biological activity of essential oils extracted from plants of Kazakhstan.

Supervised one candidate of sciences and two PhD.

Society for In vitro Biology

Society of Plant Physiologists of Kazakhstan

Society of Plant Physiologists of Russia

Main research areas of the laboratory

Project goal: Organization of production of superelite apple, hazelnut and walnut nursery plants based on our own technology of cryotherapy and micropropagation.

The purpose of the project: Production and sale of elite plant material of the Asiatic poplar and poplar hybrids of the Kazakhstan breeding to gardening organizations, farmers and horticultural farms, tree nurseries and companies laying industrial plantations.

Research works were made in the laboratory and bachelor’s, master’s and PhD degrees has been obtained: 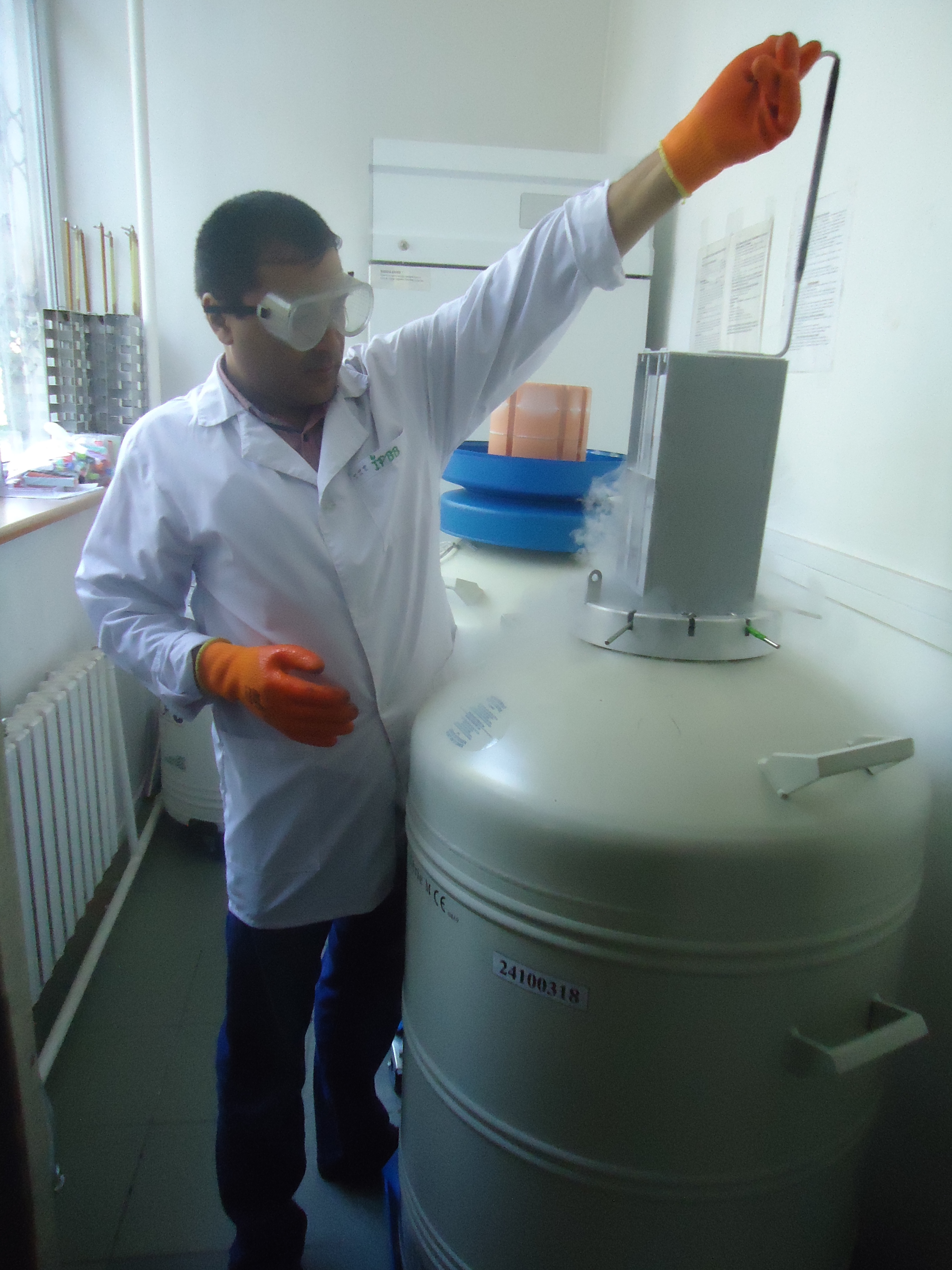 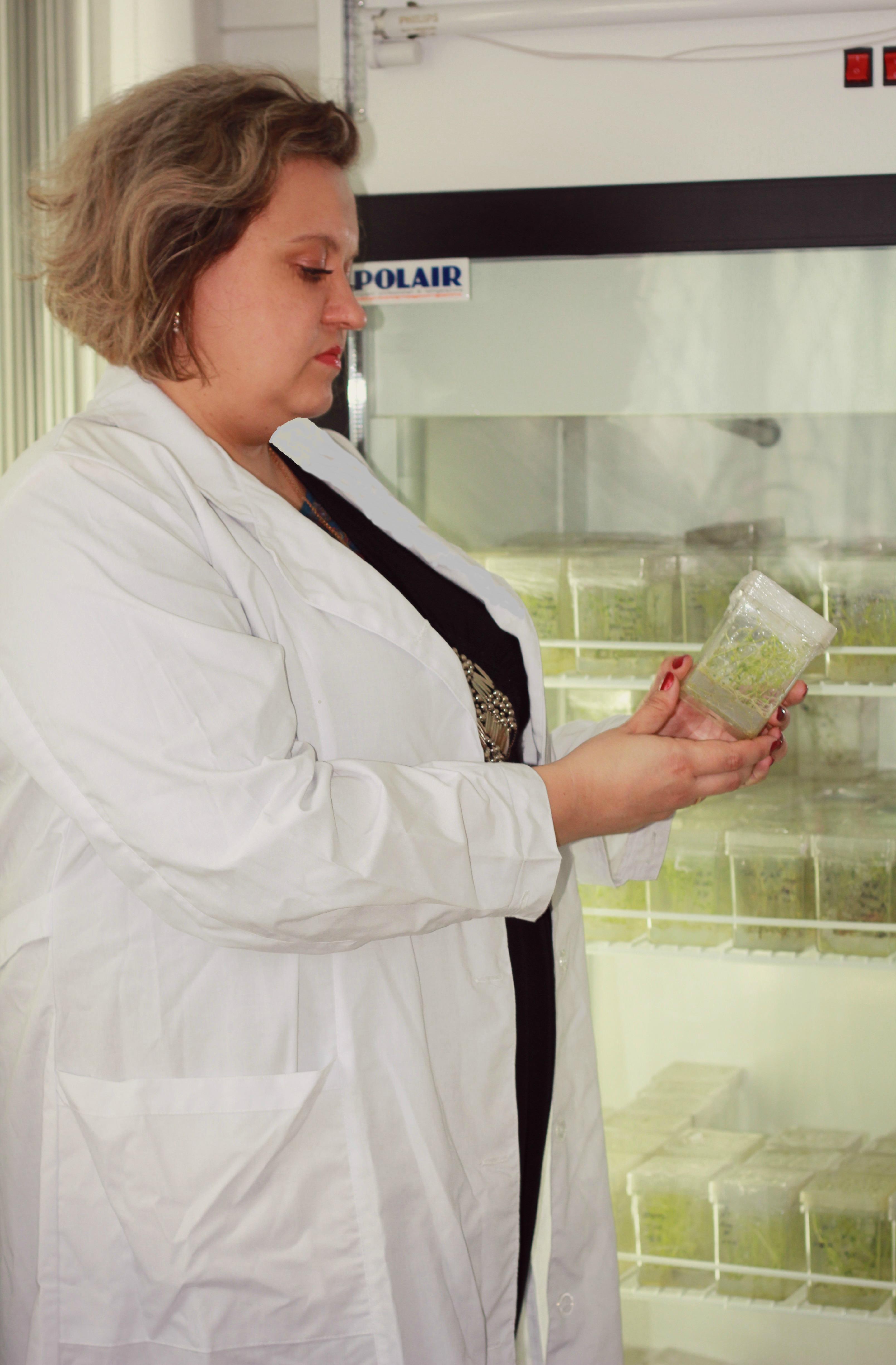 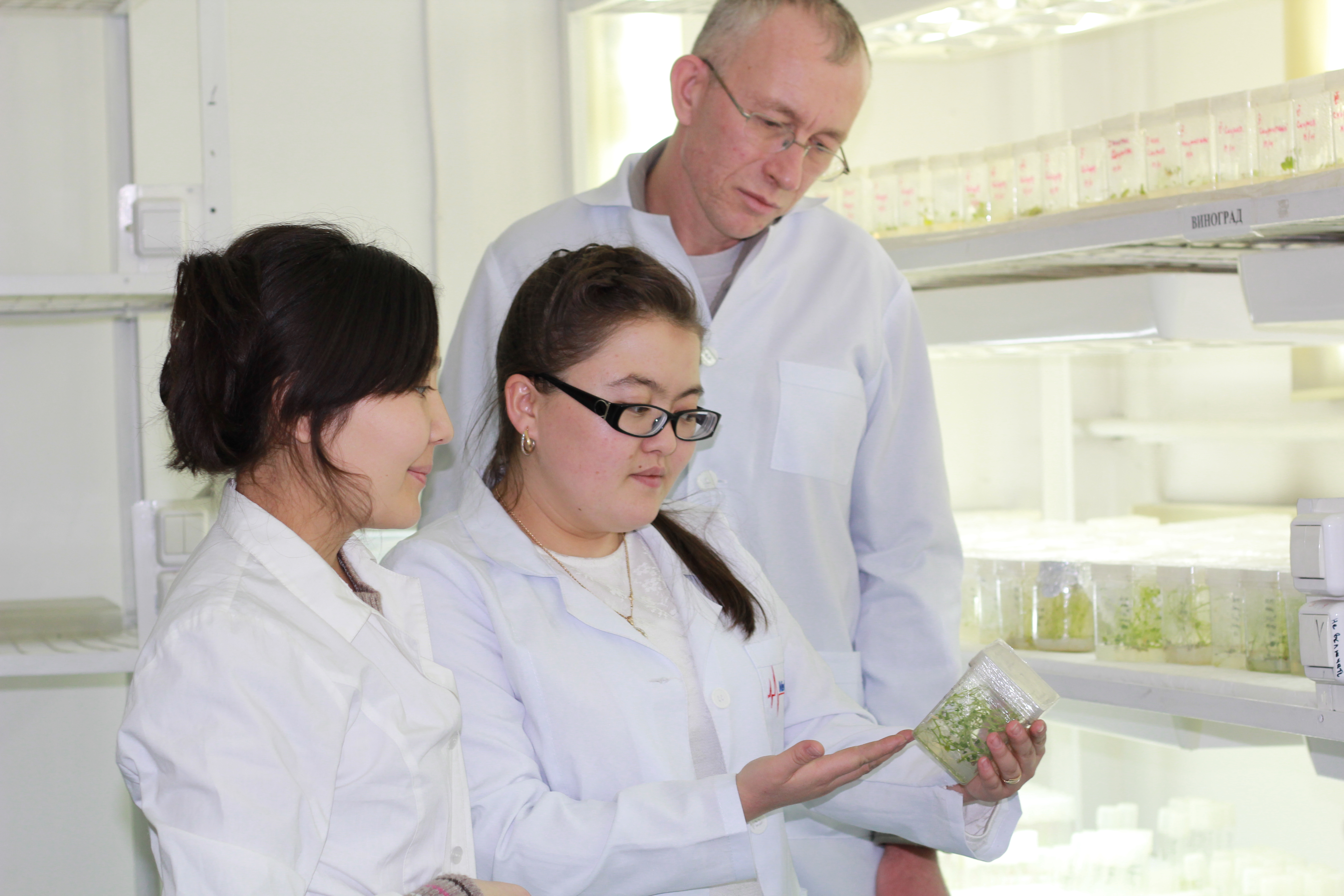 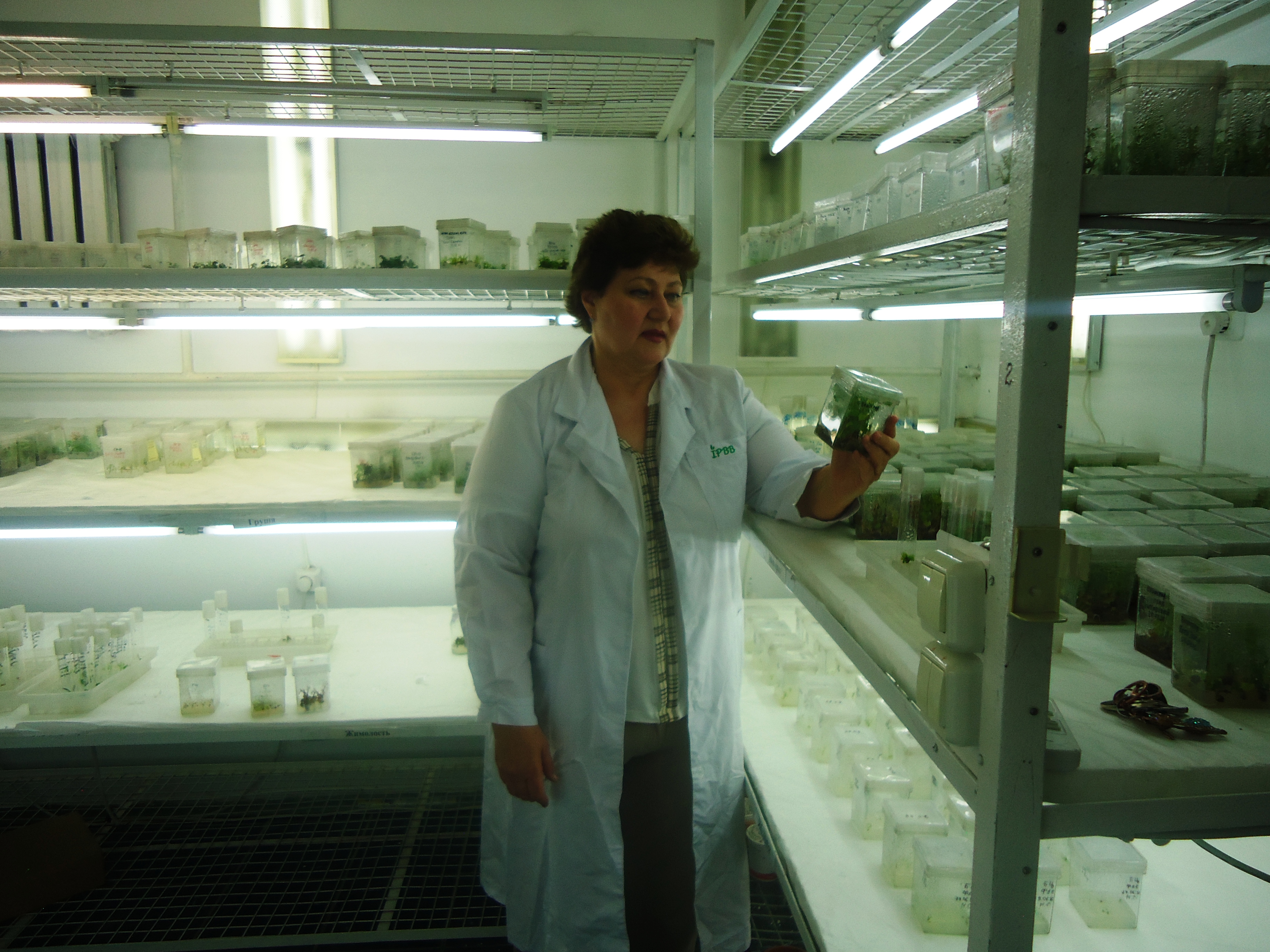 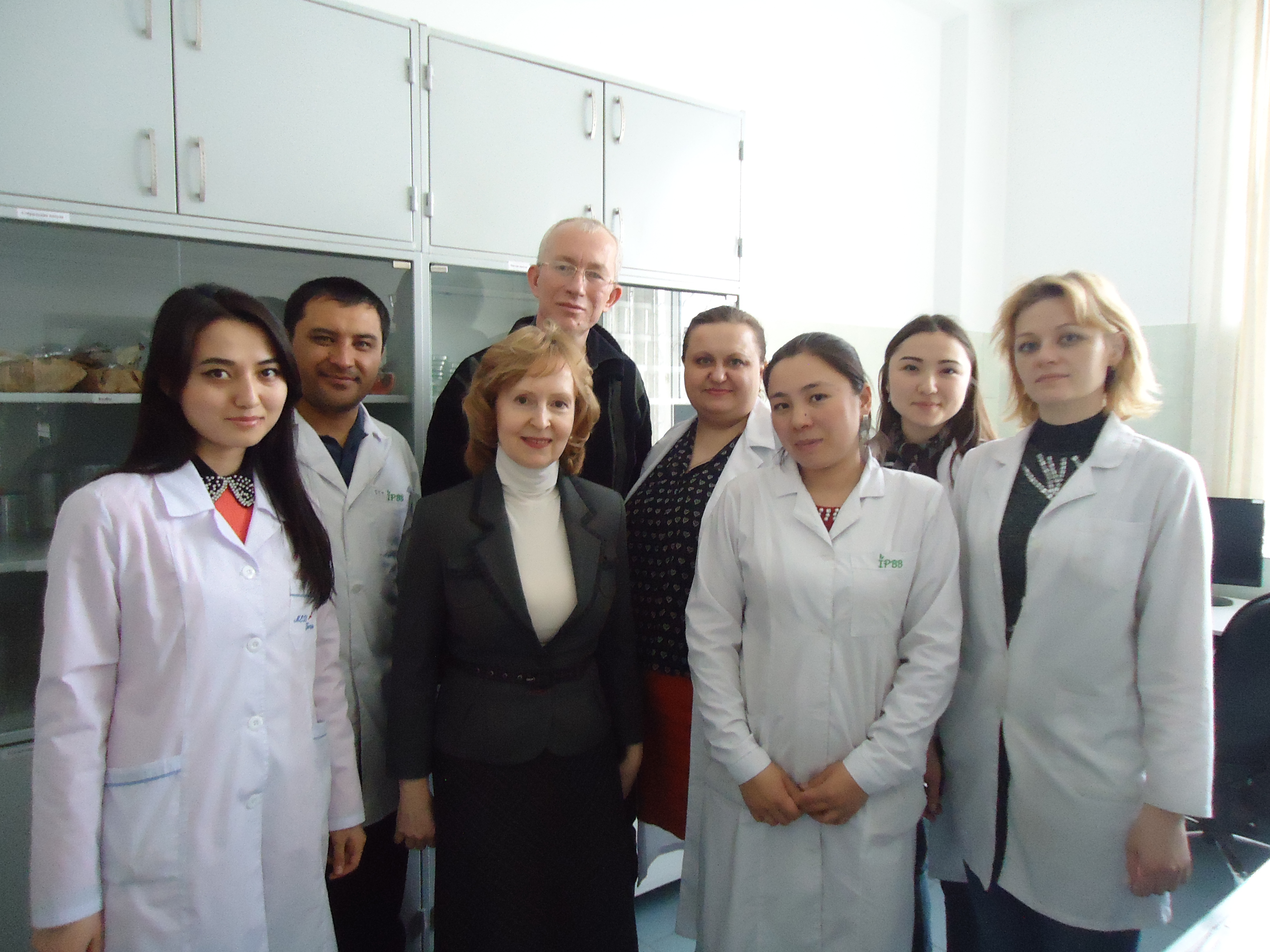